What are the penalties if I break Health and Safety Law?

If you break health and safety laws, you may be fined, sent to prison or both.

The penalties for breaking health and safety laws can be either an unlimited fine or up to two years in prison. If the offence is considered to be particularly serious, you may be sentenced to up to five years in prison.

Penalties for health and safety offences can also include:

As well as facing criminal prosecution, you could also be sued by anyone who’s injured because of your breach of health and safety law.

Fines for health and safety offences are unlimited. The size of the fine will depend on the seriousness of the offence and whether it was deliberate or accidental.

You may also have to pay for any damage caused by your breach of health and safety law. For example, if someone is injured as a result of your breach, you could be ordered to pay compensation.

If you’re a company director or self-employed, you could be banned from running a company for health and safety offences.

Employers are typically fined or, in some cases, imprisoned or their right to be company directors is taken away. The Health and Safety Executive (HSE) identifies and shames those found guilty of criminal offences.

The sanctions for organizations found guilty of corporate manslaughter should range from millions to more than half a million pounds, according to guidelines released in February 2010. Despite this, the multimillion-pound kinds of fines that were predicted when the Act went into effect have not occurred.

It has been stated that organizational manslaughter sentences be more uniform, with fines ranging up to £20 million, depending on the size of the organization, in response to the Sentencing Council’s consultation.

Only a small number of corporate manslaughter cases have led to successful prosecutions so far. 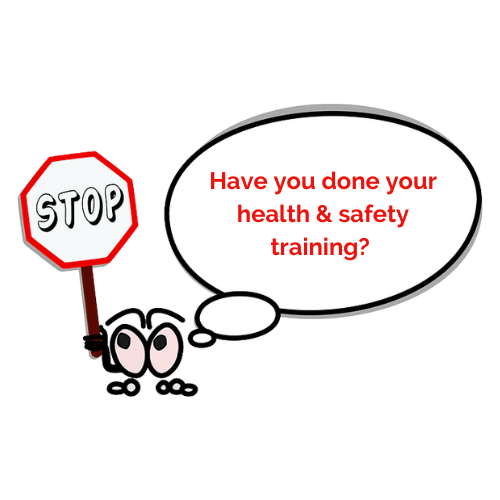 The maximum prison sentence that can be imposed for health and safety offences is two years. However, if the offence is considered to be particularly serious, you may be sentenced to up to five years in prison.

Health and safety law covers a wide range of offences, from failing to do a risk assessment or provide appropriate health and safety training, to more serious offences such as manslaughter.

The penalties for breaking health and safety laws will depend on the nature and seriousness of the offence, as well as whether anyone was injured as a result.

The Sentencing Council has published guidance on how courts should sentence health and safety offences. The guidance sets out a number of factors that should be taken into account when sentencing an offender, including the seriousness of the offence, the level of risk involved and whether any actual harm was caused.

Get your courses booked with us today to keep yourself and your staff safe! 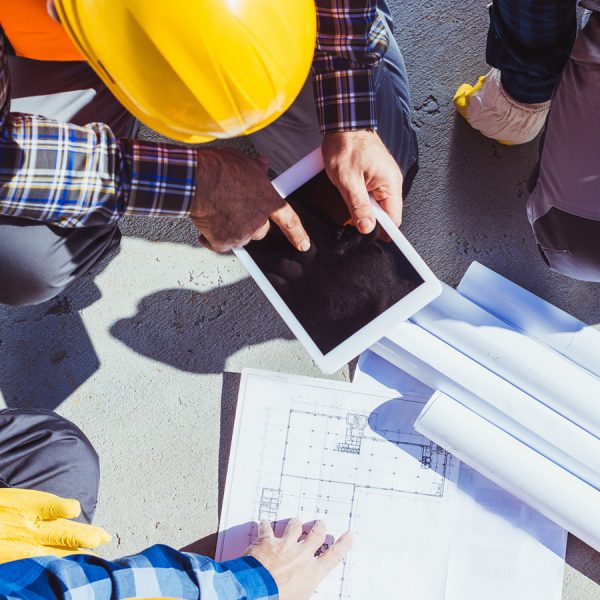 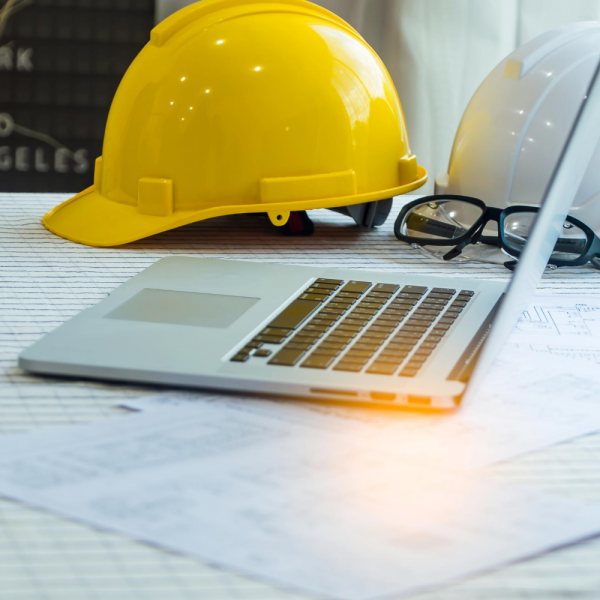 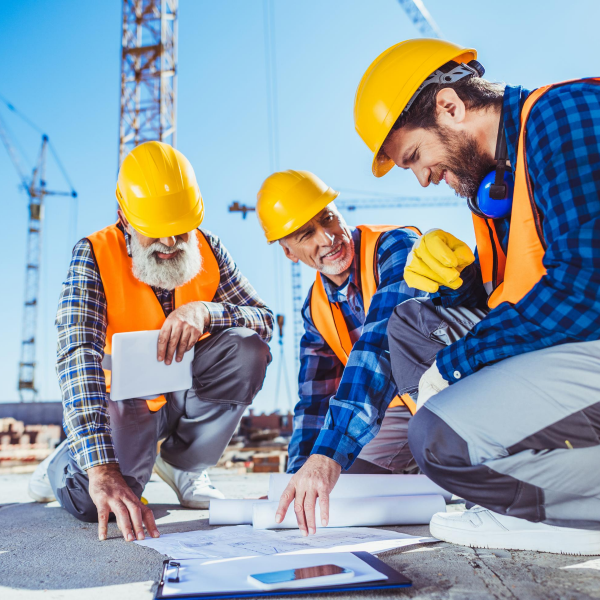 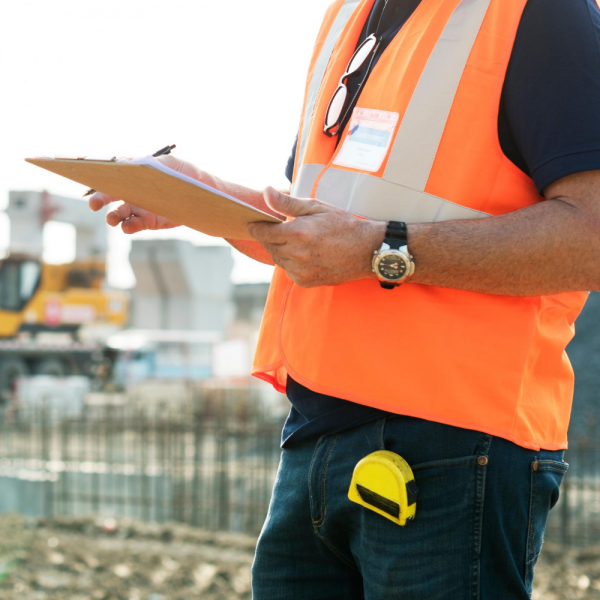 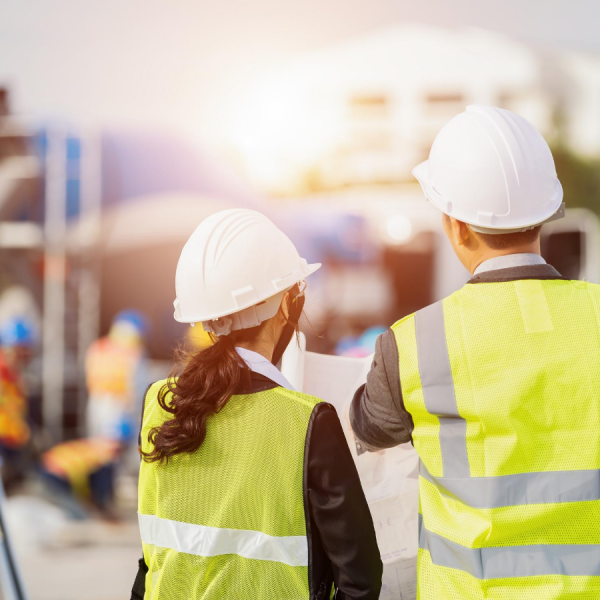 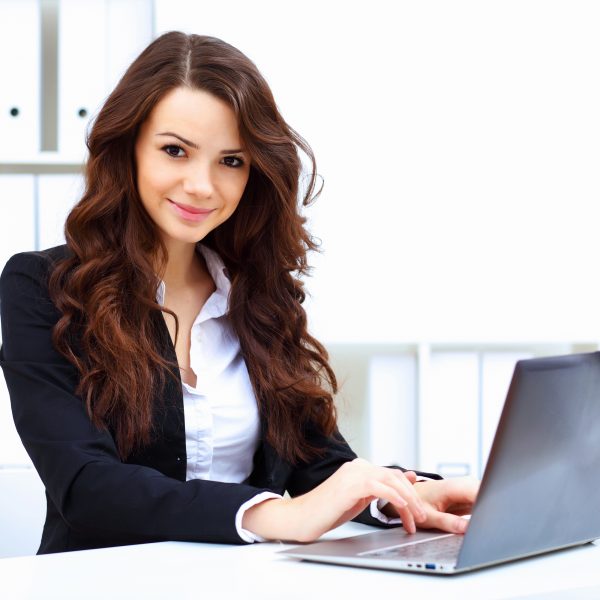